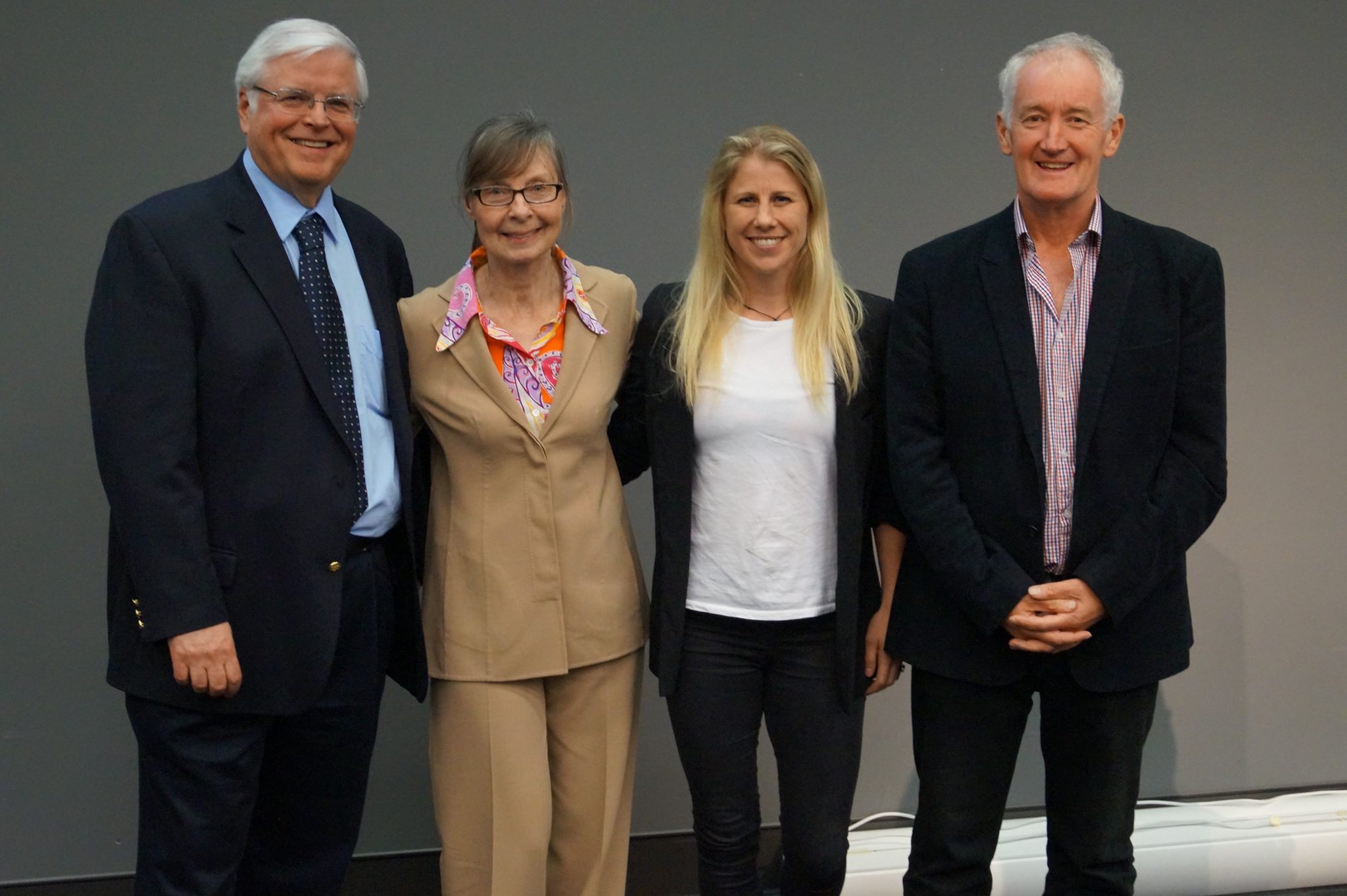 Two renowned genetic scientists from the Center for Human Genetic Research at Massachusetts General Hospital and Harvard Medical School visited Auckland as Freemasons Travelling Scholars. They presented their latest research into the role of genetics in the development of human conditions such as Huntington’s disease and Autism Spectrum Disorder.  Professors Marcy MacDonald and James Gusella are preeminent human geneticists, whose research has provided insight into many conditions, which has had direct positive benefits for many families.  Professor MacDonald discussed their latest research into Huntington’s disease and the success they have had at finding genetic modifiers of the age of onset of the disorder.  Professor Gusella discussed their research into autism spectrum disorder, shedding light on some key biology, including genes that are involved in interaction and communication between the surfaces of nerve cells in the brain.  This research offers hope of defining shared biological pathways that lead to individual features of autism spectrum disorder.